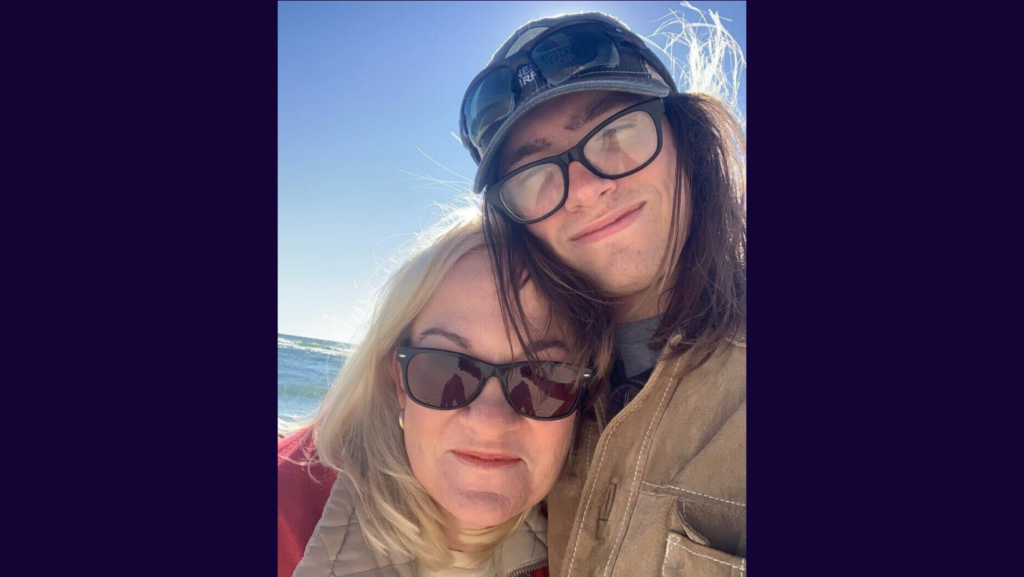 What wine goes with these seared scallops? “Bottle of red? Bottle of white? Perhaps a bottle of rosé instead?” (Scenes from an Italian Restaurant, Billy Joel) Wine can be hard. At WineView, COO Angela Caine and her team believe everyone should be able to enjoy great wine. The WineView app helps users select wine in restaurants by using their proprietary location-based technology. Billy, WineView has you covered.

COO and Co-founder of WineView, Angela Caine, is a “mompreneur”—a mother and entrepreneur. Being a mother is an important part of her identity as a startup founder in the tech space. She credits motherhood with her expert-level ability to think quickly on her feet, to  problem-solve, to prioritize, to keep the big picture in mind, and to talk to customers effectively.

Angela always knew she wanted to be an entrepreneur. She started her entrepreneurial journey as a business attorney and has helped hundreds of business clients. Wanting to do something a little more creative, she started practicing sports and entertainment law. This took her to California where she met a multimedia marketing guru who later became her co-founder.

Together, they visited a winery. While immersed in wine country and culture, Angela started asking how she could learn more about wine, but the answers she got were not to her satisfaction. She realized there was a problem: learning about wines and wine pairings has a high barrier of entry, and there are very few affordable pathways to learn more about wine. Armed with her legal background, problem-solving skills, and ability to think on her feet, Angela set out to “fast-track the learning curve” by demystifying wine and expanding access to educational materials about wines and wine pairings. After tireless work, she and her co-founder launched WineView in just 6 months.

Both jobs—being a mom and being an entrepreneur—are hard work and full-time commitments. Angela, a mother of one son and two daughters, prioritized balancing work, family, and vacation time. However, the startup process was still demanding and required a keen ability to prioritize tasks. The process was not without its sacrifices.

Angela explains, “The downside of being an entrepreneur is that you could work 24 hours a day 7 days a week because you are your own boss, and you have to self-motivate. So one thing my son (he’s in the army now) says to me a lot is, ‘When I’m in town, I want you to take off from work.’ …And that’s weird because I work for myself—I don’t have to take off from work. But to his point, you really do have to step back and try to divide up work, family, and vacation time.” To other mompreneurs, Angela offers this advice: “Pace yourself. The startup process takes longer and costs more than you think. You have to consider your health, your kids, your partner…Don’t get caught up in the hype. You can’t get it all done.” She also advises to practice prioritization often and ruthlessly. Angela suggests talking to customers early and often because the best businesses solve real problems for real customers.

The resources and books Angela recommends include “anything and everything” by Gary Vaynerchuk. She found particular value in his work regarding messaging, client interactions, and social media. Her role models include Sarah Blakley of Spanx.

Next up for WineView is expanding their user base by continuing to grow beyond Birmingham. Angela is targeting cities that have well-established restaurants, a strong foodie culture, and attract a large number of tourists.

Angela, to you and all the wine-loving mothers out there, Happy Mother’s Day!